What type of boat should I buy? 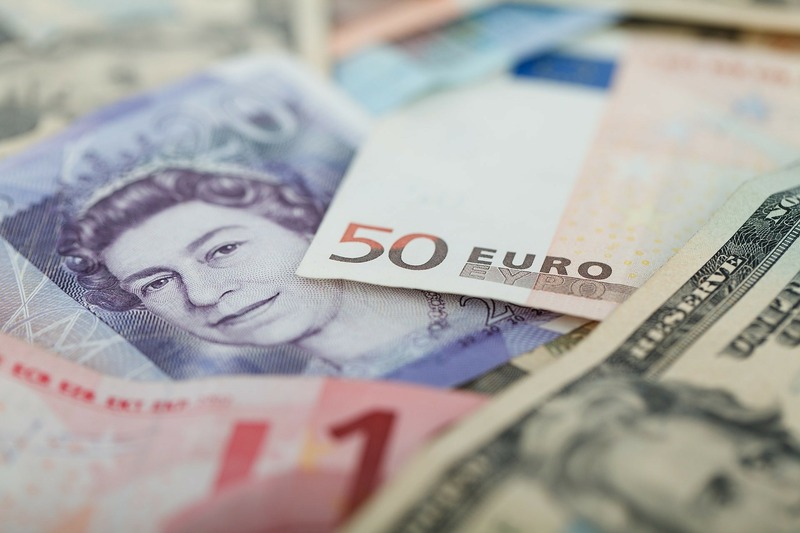 Receiving payment for your boat

Unfortunately, cash or a banker's draft are not totally secure methods of receiving funds. With a banker's draft you should ensure that your bank has honoured the draft before signing the boat over to the buyer, as payment is no longer guaranteed. 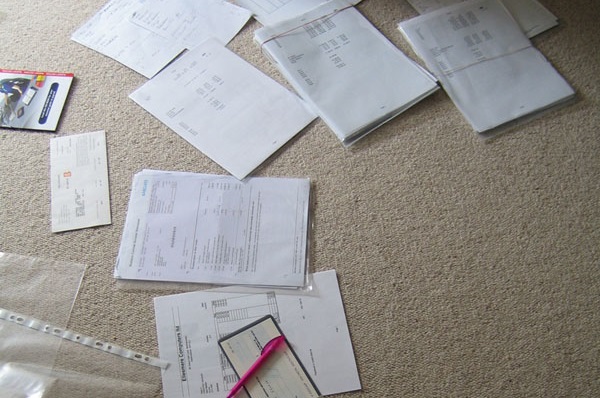 Before buying a used boat there are some checks that you should carry out to ensure that the boat is legally a boat that you would like to buy. 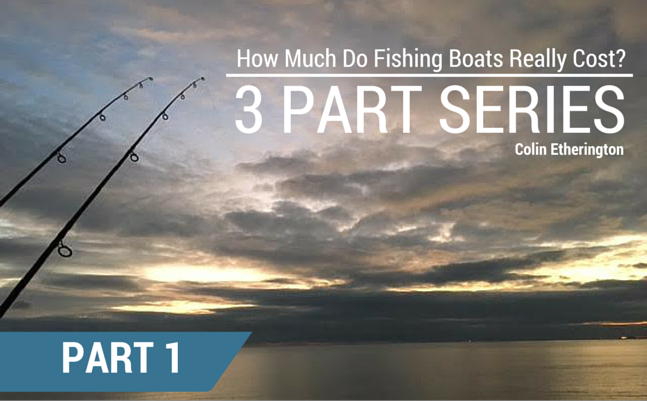 How Much Do Fishing Boats Really Cost: 3 Part Series

Boatshop24 are pleased to bring our readers a 3 part series dedicated to offering advice on the costs and what’s involved when it comes to owning your own fishing boat.