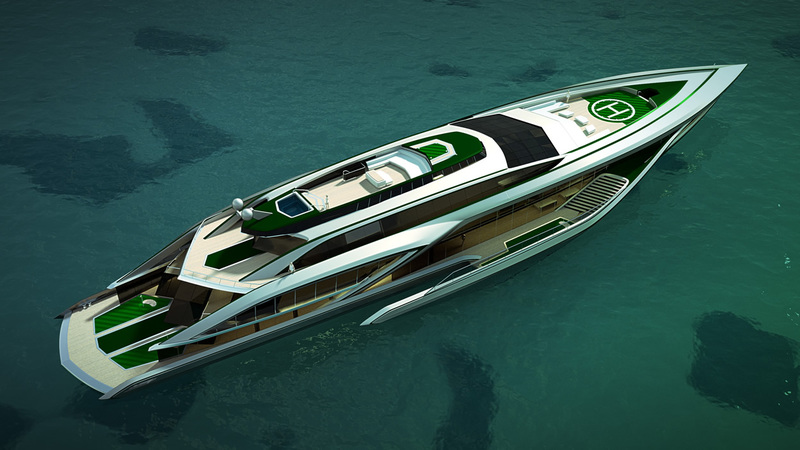 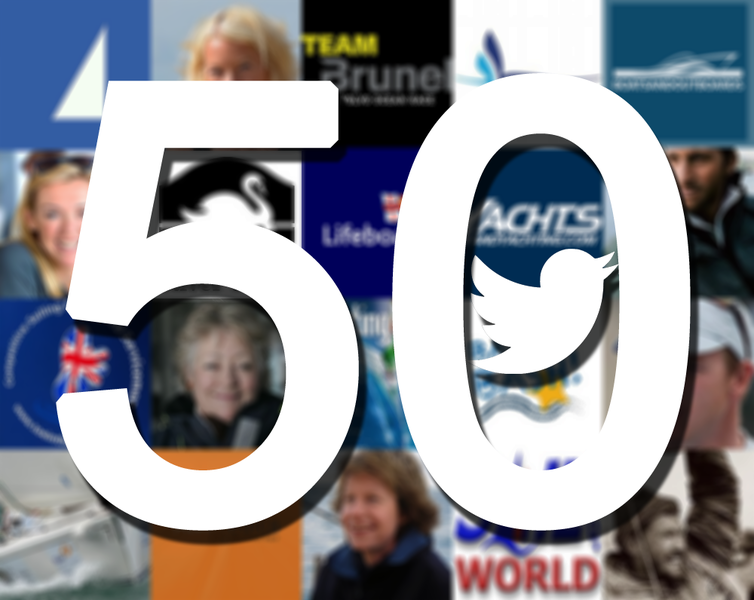 More and more boating enthusiasts are taking to Twitter to take advantage of the exclusive news and advice that the industry's most influential personalities and companies share everyday.   With o 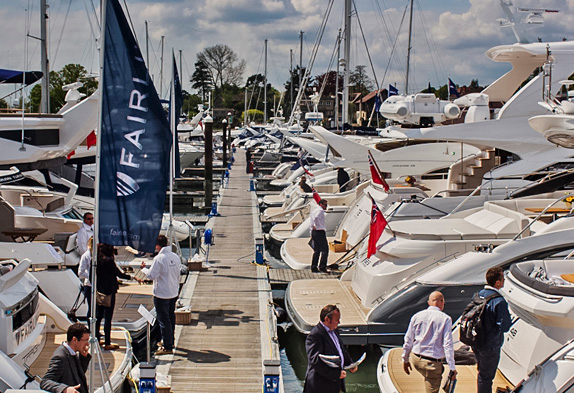 The 2015 Argentex British Motor Yacht Show has confirmed its roster of prestigious exhibitors for next month’s ‘boutique’ pre-season event at Swanwick Marina. 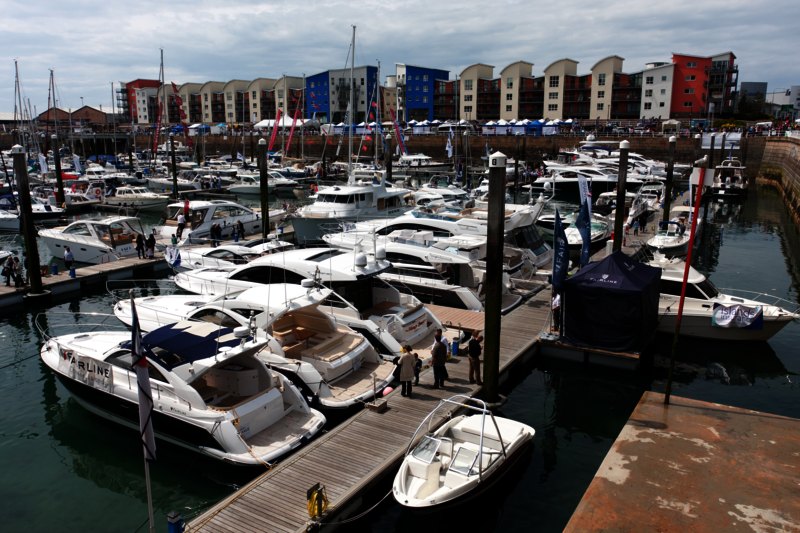 At the start of 2015, there was a noticable positive atmosphere at CWM FX London Boat Show as the UK leisure marine industry looks forward to the year ahead. As the months have gone on, the growth wi 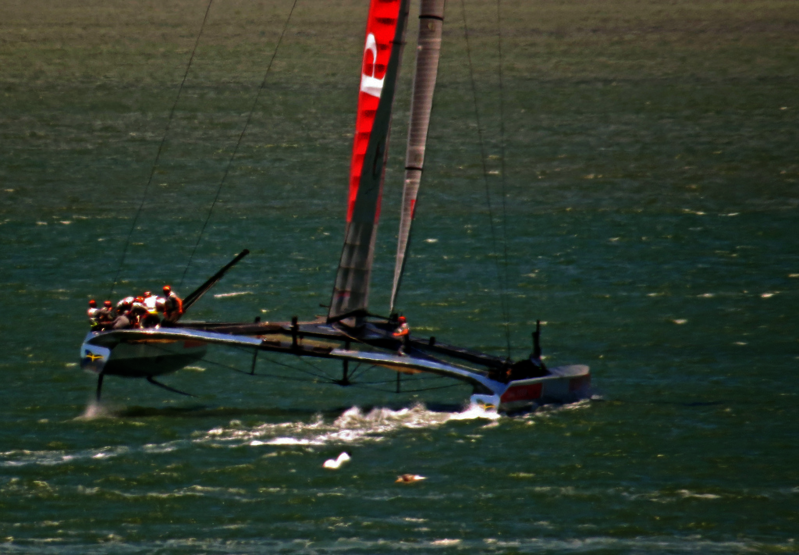 Although the 35th America's Cup will not take place until 2017, its preparations have caused controversy at every turn. Just recently, the vote to downsize the 35th America’s Cup boats from 62ft AC62s to wing-sailed, foiling catamarans between 45 and 50 feet caused the Italian team Luna Rossa’s to withdraw from the event. 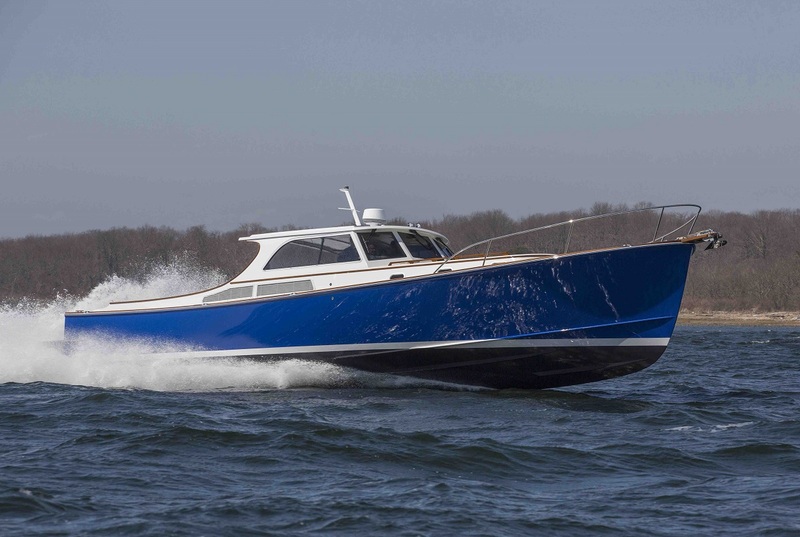 Zurn Yacht Design announced the restyling of the NEB/Zurn 50, a semi-custom built vessel that combines the work of yacht designer Doug Zurn and the construction techniques of New England Boatworks. 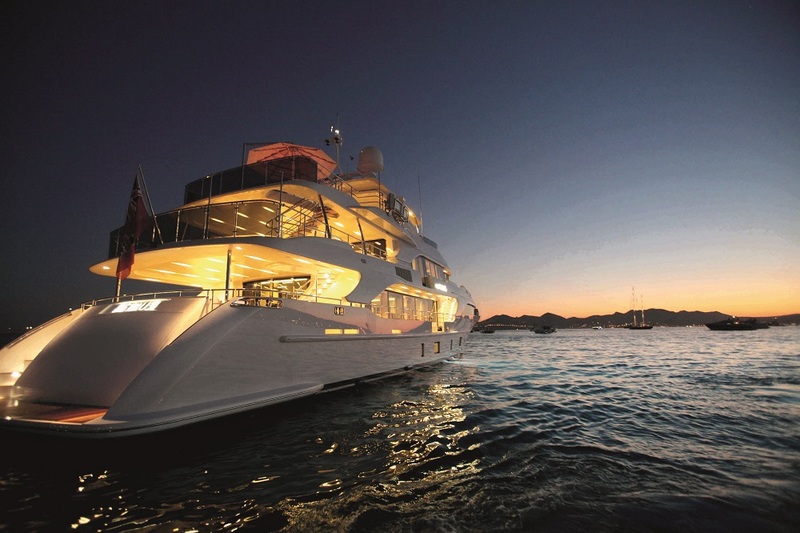 Benetti announced the sale of Classic Supreme 132' unit N°7 (hull BS007) thanks to their collaboration with brokerage house Ocean Independence.

Numarine announces the launch of the 40XP concept

The Numarine 40XP Series concept will be the first in a line of Explorer series models that will encompass Numarine’s fastidious attention to detail, radical looks, performance and luxury. Enjoying